Milwaukee Trip, the NBA Game and a Visit to Chicago

For the second time during 2022, the GiANT Heart initiative gave seven lucky winners the opportunity to travel to the city of Milwaukee and watch live an NBA game of Giannis Antetokounmpo’s team, Milwaukee Bucks. The lucky ones are the winners of GiANT Heart’s and Novibet’s giveaways on social media, as well as the winners of Bring Your Bro – the first 2on2 streetball tournament in Greece, all accompanied by Dora Panteli, sports journalist and hostess of Bring Your Bro.

Upon their arrival in Milwaukee, the group of winners had a city tour, walked around Lake Park, and visited the place where the famous Summer Fest is held. Their walk ended up at Giannis Antetokounmpo mural, for group photos and many…Instagram Stories. Later that day, preparations started for the big game night between Milwaukee Bucks and Los Angeles Lakers. The winners arrived at the legendary Milwaukee Bucks stadium Fiserv Forum and watched the game until the evening. The game between the two teams evolved into a real derby and Lakers win over Bucks 133 – 129.

Next Stop: Chicago. The winners and Dora set off from Milwaukee, and head to United Center stadium, the home of Chicago Bulls. They took lots of photos in front of the statue of legendary Michael Jordan and visited Millenium Park and its urban playground, where an impressive sculpture is located there called “Cloud Gate” or “Cloud Bean”.

On the second day of their stay in Chicago, the group visited Lincoln Park, as well as the zoo which is located inside. A lot of shopping followed and a pit stop at a sports café to watch the NBA game of the day, of course.

The fifth day included a return to Milwaukee and a visit to Harley Davidson’s must-visit museum.

The last day of the trip was dedicated to Fiserv Forum. The winners along with Dora took a private tour inside the stadium, and visited the VIP Rooms, the Press Room, the Lounges and the Trophie Rooms. They took commemorative photos and finished their day exchanging stories from their favorite moments of this unique journey. “This trip was a truly unique experience, we had the opportunity to see Giannis Antetokounmpo (Milwaukee Bucks) and Lebron James (LA Lakers) and watch a spectacular NBA game. A once in a lifetime experience. We returned to Greece full of basketball memories and signed t-shirts by our own Giannis Antetokounmpo! Thank you everyone for making this trip happen!” 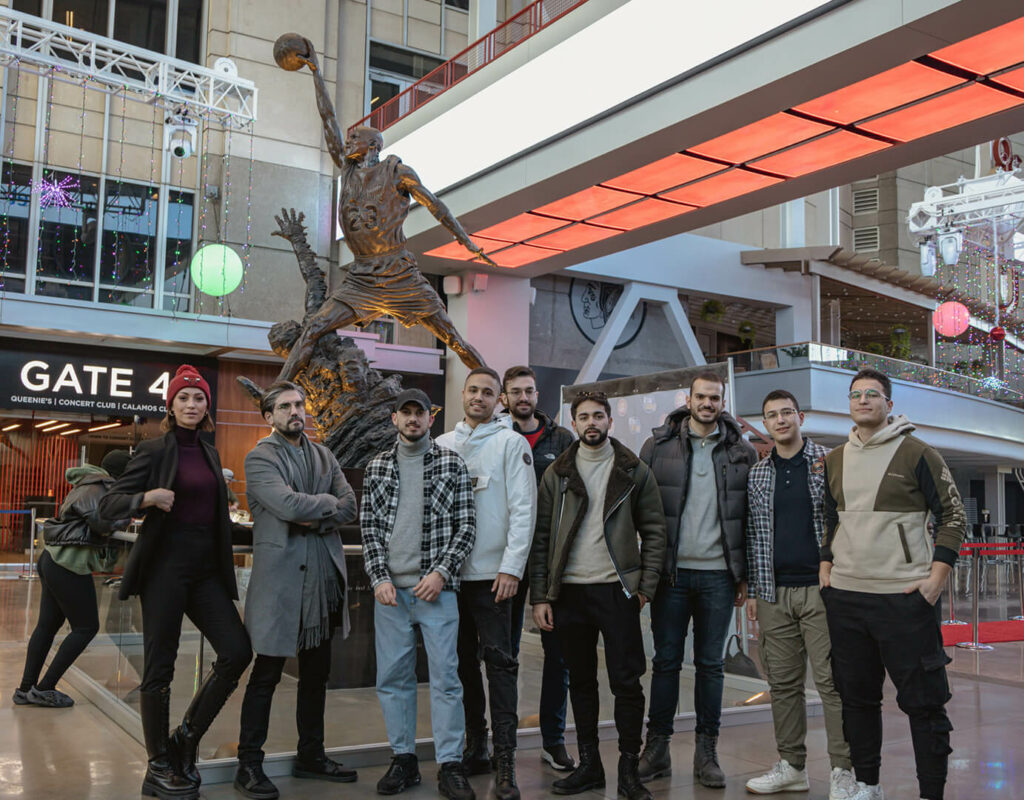 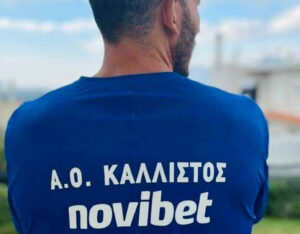 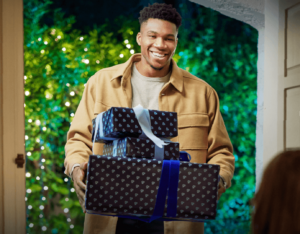 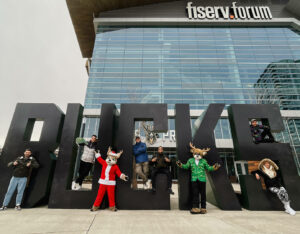 Milwaukee Trip, the NBA Game and a Visit to Chicago 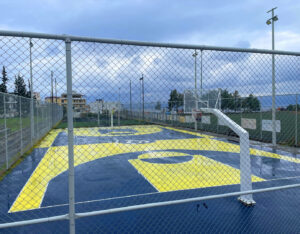 November 2022 | Renovation of an outdoor Basketball Court in Loutra Edipsos 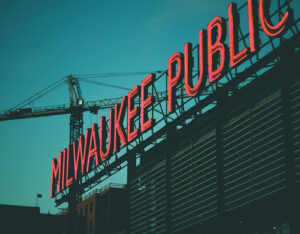